The 5 health promises of Vinyasa Yoga 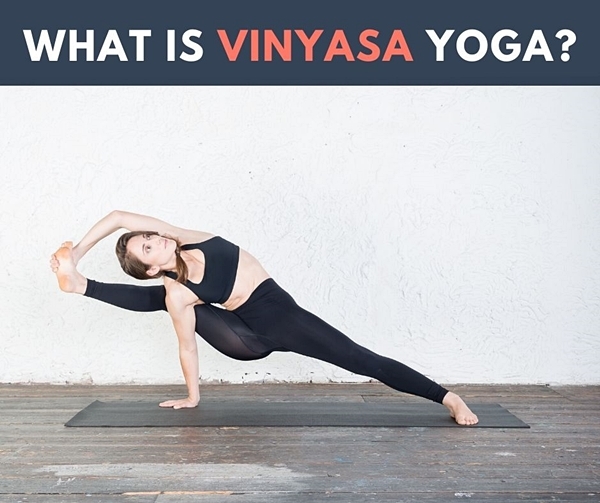 For a beginner, it’s pretty much confusing to learn the concept and techniques of Bikram, Vinyasa, and Ashtanga Yoga straight away. So, let’s keep it simple and try the Vinyasa Yoga first! Vinyasa Yoga is a fast-paced style, characterized by the breath-synchronized-poses in a series.

By performing Vinyasa Yoga, you can get the wide range of health benefits which will leave a positive impact on your mind, soul, and body. The basic, yet, most effective trick to get most of its results is just to use the breathing in conjunction with the movement. While performing the downward poses, exhale and when you perform the upward movements, inhale, inhale and inhale!

Vinyasa is a Sanskrit word meaning variations within parameters. That shows how much this style can be flexible in terms of its sequence and rhythm. The transition from one poses to another and to next, challenges every cell of a body to go beyond their usual limit and move towards improvements. Similarly, this continual movement allows the cardiovascular system to work more efficiently. As a result, it increases the overall blood supply in your body which plays a key role in giving you a good, healthy vibes.

Sun salutation is the starting pose of Vinyasa Yoga and then, your instructor will teach you how to switch to another pose. Just remember, every pose will be a connection to another pose!

No matter, you’re a seasoned yogi or a new one, understand and know how Vinyasa Yoga can take your vitality to the next level.  So, let’s begin! 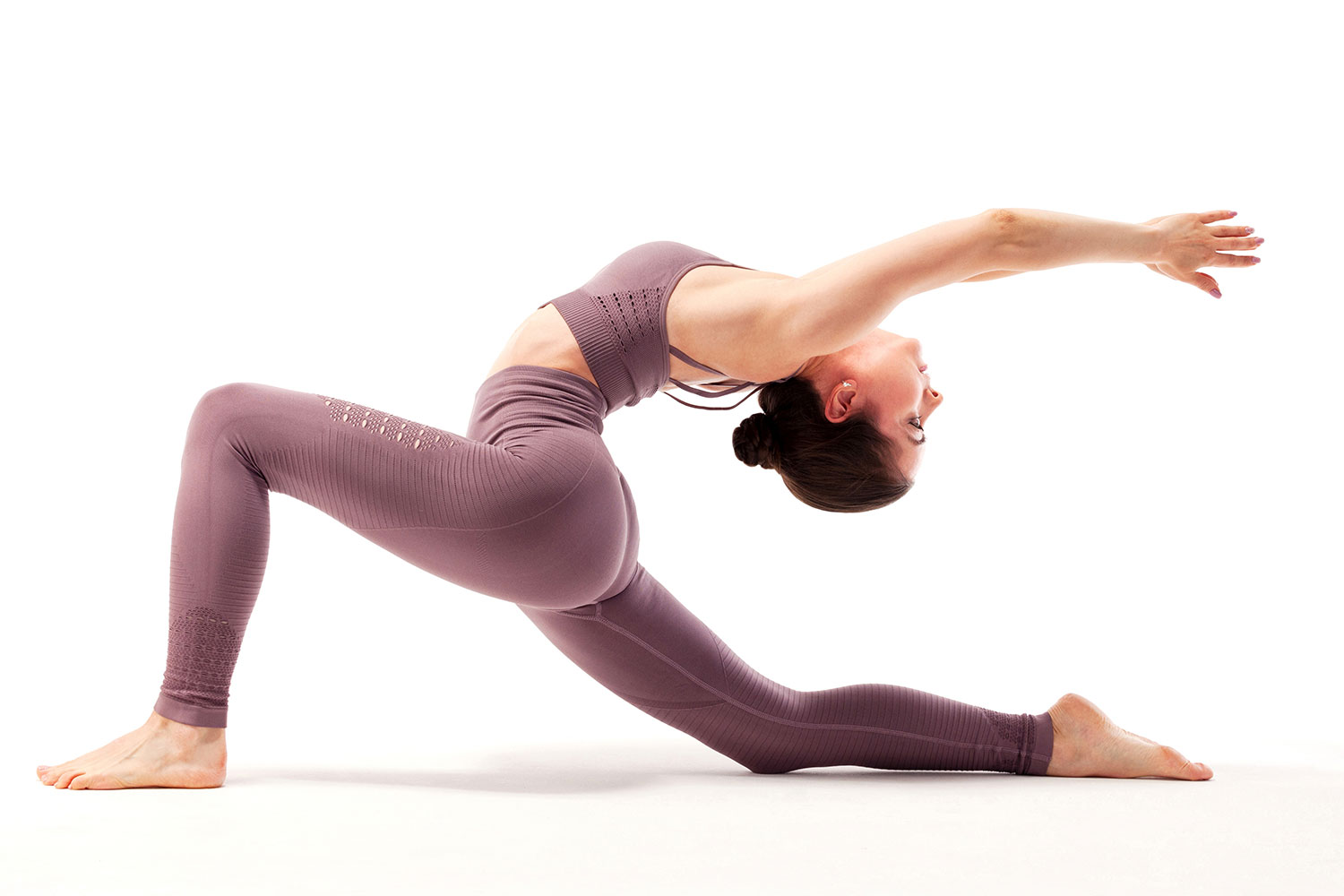 The 5 fundamentals of Vinyasa Yoga

Of course! When the energies flowing in your body is disturbed, impaired or even blocked due to any reason, the problems start from that point. Vinyasa Yoga allows your innate positive energies to flow in a sequence. Your instructors are guiding you to change one asana to another along with breathing accordingly to keep you still in present.

Though, Vinyasa Yoga is one of the simpler forms of yoga but some of its poses are difficult to attempt. This will put the extra stress on your musculoskeletal and cardiovascular system. Other than breathing and specific movements; the controlled, synchronized and particular muscle contractions are the bigger challenge for your muscles. Your instructor teaches you three given ways to hold the muscle contractions,

Who doesn’t love the cardio workout now! You would need high energy levels to start the cardio workout, but, the story of Vinyasa Yoga is different. Even, when you’re performing relatively slow, this style will absolutely boost your cardiovascular functions in the steady rhythm. In this way, you can do the cardio workout without increasing the intensity of your exercises.

One of the reasons to do Yoga is to achieve the highest spirituality while calming the minds. You can attain both goals by doing the Vinyasa yoga. It facilitates the good flow of energy in your mind and body, eliminating the harmful toxins through a purification process.

Smoking is the dangerous addiction and people are trying many ways to get rid of this habit. The journal of Women’s Health published a study in 2012 reported that women smokers practiced the Vinyasa Yoga have double the chances to abandon smoking. Also, they reported fewer episodes of depression and anxiety after taking the Vinyasa classes.

In other words, Vinyasa Yoga is all about fun, comfortable, healthy, and enjoyable style which can play a great role in enhancing the physical and mental well-being.